If you live under a rock you may not know that apple and disney are sniffing at the buns of netflix and amazon’s prime video by launching their own streaming channels and making / buying / taking back their own content.

If you haven’t been living under a rock, or your rock doesn’t have an ad-blocker installed, your poor eyes have been washed in tasteful reinterpretations of the classics like this one: 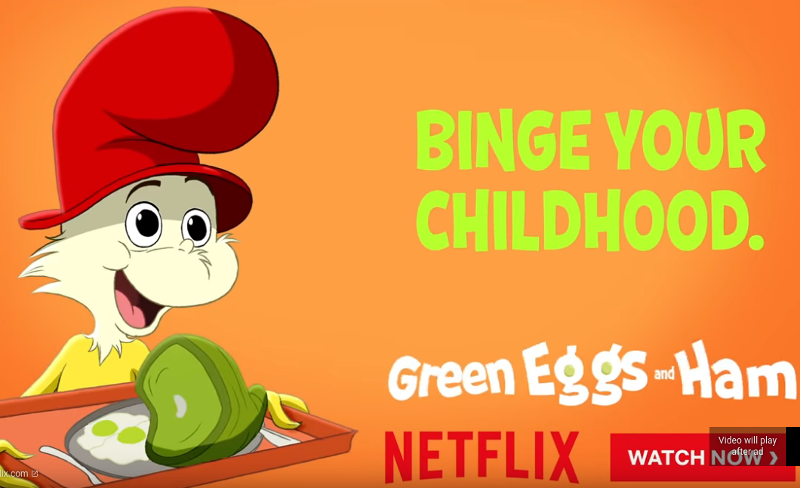 These companies think they need to own their own distribution or else they won’t get a good price for their content, in the same way that youtube paid content owners even less than spotify and the content owners didn’t have leverage to stop them. In the short term, consumers may benefit from steep discounts (‘benefit’ assuming the 5th frozen sequel is something you wouldn’t pay not to see).

My main horse in this race is to save myself the indignity of having to work for one of these companies.

But someone recommended an amazon prime show to me last month and when I tried to watch it, I discovered that I couldn’t pay for it. The west’s biggest store doesn’t sell its own merchandise – they’re deadly serious about using exclusive content to drive subscriptions. 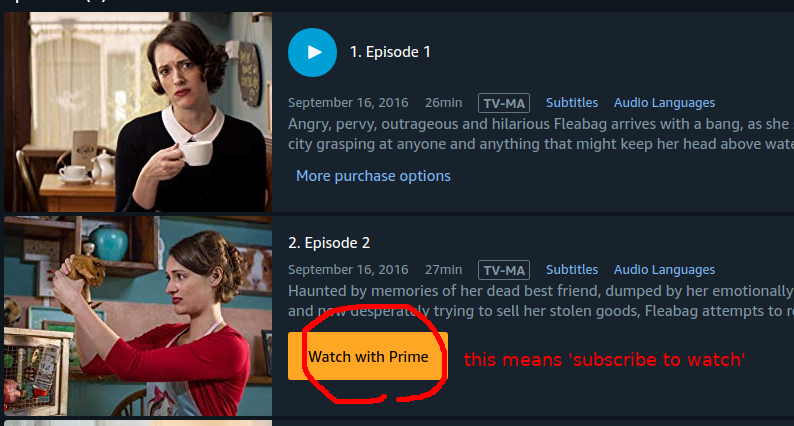 I hope you noticed that the first one is free. Who does that remind you of?

Money in exchange for goods and services is really good stuff unless you have a way to lock in an audience and crank up slowly, over time, the optimal ratio of rat to pizza.

I just want to pay for things.

Being a market participant lets me keep my power and reward the behaviors I like. Subscribing to something is giving my power away; it’s good until it isn’t.

The simplest example of this is cable fees – they spring fees on you later, play games with expiring promotional pricing, and 24% of fees are made up anyway. The deal goes from sweet to sour the moment you’re locked in. And it can be very hard to escape. I think some state AG sued them because buyers lost their credit score over these surprises.

This is how OTT is going to be once the cash dries up and the herd thins out.

I heard an interview with the founder of the Surgery Center of Oklahoma, a clinic that doesn’t take insurance. He claims that his outcomes are better and his cost to provide care is lower – not just what the patient pays, but what it costs the hospital to do a procedure.

Having tried myself to get a retail price for a blood test from a walk-in clinic in Manhattan, and having failed (‘we sometimes charge you more if the lab messes up’), I’m ready to believe that sane pricing leads to better outcomes too.

I think price transparency is an obvious improvement to a system that is unaffordable for individuals and states. This isn’t a totally popular opinion. Depending on who you are you’ll think:

If you’re siding with the health insurance industry on this one, I hope you’re at least getting paid to.

My point is that the trend to OTT fragmentation and subscriptions isn’t about content or money, it’s about power.

A lot of businesses are trying to turn themselves into platforms with subscription fees and lock-in, not just video. Moviepass is the most insane version, but uber / lyft have never made money.

As a consumer, you should avoid these if you can afford to. We’ve lived with a broken health insurance system for more than a generation and it’s not even good for doctors – the only people benefiting from it are the ones who live inside the walls, in the invisible parts of the system, inventing prices.

Subscription-based OTT is the platform of the hour – don’t subscribe. Dump it if you have it. Help it to die.